Letter to the Editor of Quarter Note,

Patricia Rusk, a Chicago musical icon, has passed away peacefully after bravely fighting cancer for many months. She had been our dear friend for over 50 years and had been our vocal coach, accompanist and musical director. She was a brilliant pianist and an extraordinary teacher, mentor and friend. 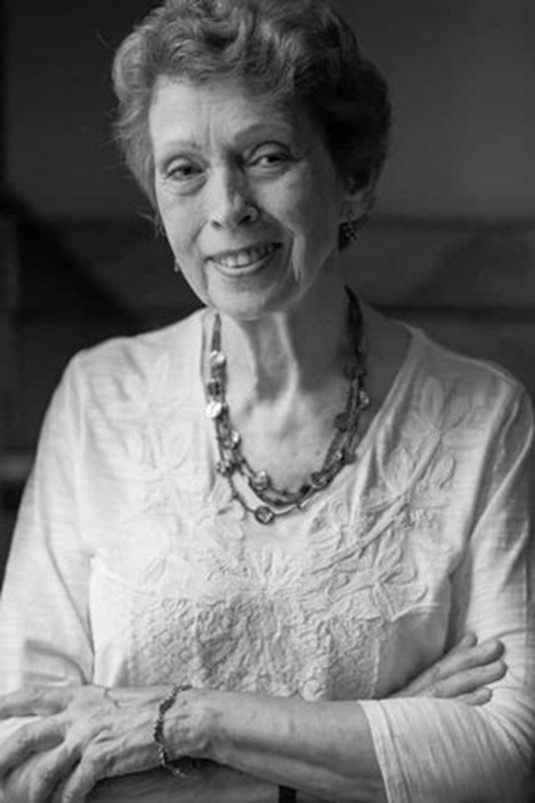 Her professional life was a beautiful patchwork quilt of exceptionally gifted artistry. She began playing at the age of three with her mother as her teacher. She was classically trained at the Eastman School of Music with her master’s degree earned at Northwestern University.

If you are in the musical world in Chicago, your path has probably passed hers. A founding member of Chicago Cabaret Professionals she was well known in almost every cabaret venue. She played for auditions and in orchestra pits for Broadway shows, and musically directed many shows over the decades. She did musical interludes for SAG/AFTRA Sr. Radio Players. And she was Chairman of the Musical Theatre Department at the Chicago Academy for the Arts for almost thirty years where she remained active as Chair Emeritus until her death. The Academy honored her with a legacy award in 2019, and Mayor Emmanuel declared February 15, 2018, Patricia Rusk Day in Chicago.

She was such an integral part of our lives. She was the third voice in our “duet” show LET’S DUET. She was funny, she was smart and she was beloved by so many. Her music and inspiration and her friendship will be with us always.

A celebration of Pat’s life is being planned at the Atheneum Theatre in October.

We are sincerely grateful to founding member Patricia Rusk, for her contribution to our organization and friendship throughout the years. Our hearts go out to her family and loved ones.